Style and Lifestyle in New England

First Week Baby Must-Haves (for us)

On the one hand I can’t believe is been ten days since our little one was born. On the other hand, it seems like much, much longer. The past week plus have been scary, difficult, magical, beautiful, confusing– so many things. I feel like a different person sometimes, and other times I feel like things are normalling out, and then still other times I feel like I’m experiencing some sort of out of body thing that’s not my real life. But motherhood is the greatest gift I could have imagined and I cannot believe how much love I feel for Redmond and my husband. It grows every day. 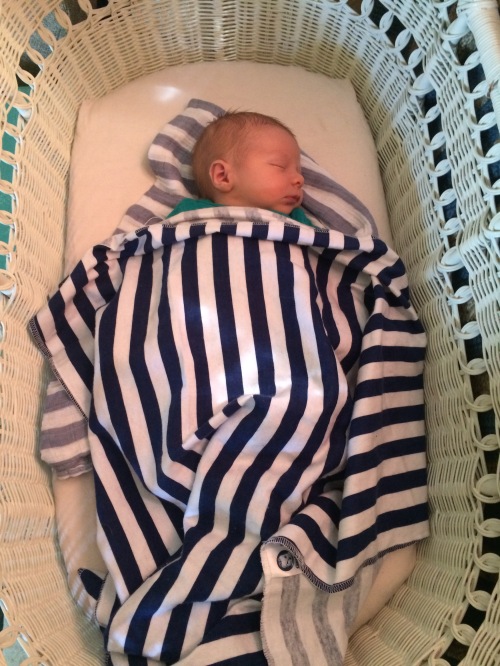 The biggest time consumer of course is nursing. I was so scared my milk wouldn’t come in because I always read that it hurts (?) when it comes along, and I never felt anything… But thank god it came in before I left the hospital so I spend a good portion of my day trying to keep my little guy chunky and get him back up to his birthweight. 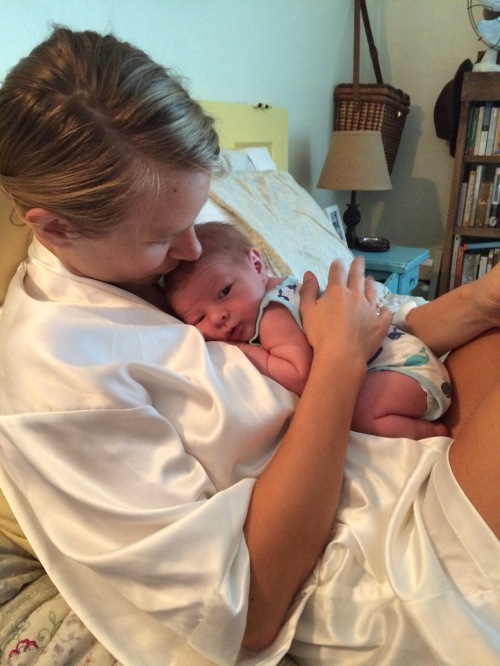 So, I got me some sore nips people. He hates the lanolin (much harder time latching after I use it) so This nipple butter has been my best friend. All natural, smells great, soothes the pain, Red doesn’t object.

I have finicky nipples that don’t always come out, so we have been using nipple shields. It’s a pain, and I wish we didn’t have to but on the plus side he takes a bottle (I pump as well of course) like a champ.  These shields have been our favorites.

We have This electric breast milk pump ( provided by insurance thank goodness) and This hand pump. Both work great and make it so Nick can feed Red sometimes and give me a break.

Red is a serious milk fiend and drinks so hard and fast he often ends up inhaling milk and coughing up a storm. I always have a burp cloth on hand to soothe him and my cloths c/o Burp necessity are my favorite. It helps that they are super stylish and double as nursing covers.

The other nursing must have for us has been his Boppy. I can’t find the exact one we have, but I think they’re sort of all the same. A pillow is a pillow am I right? It makes positioning a little baby for nursing so much easier, and I can support him with one hand so my other can write posts, edit photos, answer emails… Or feed myself haha. 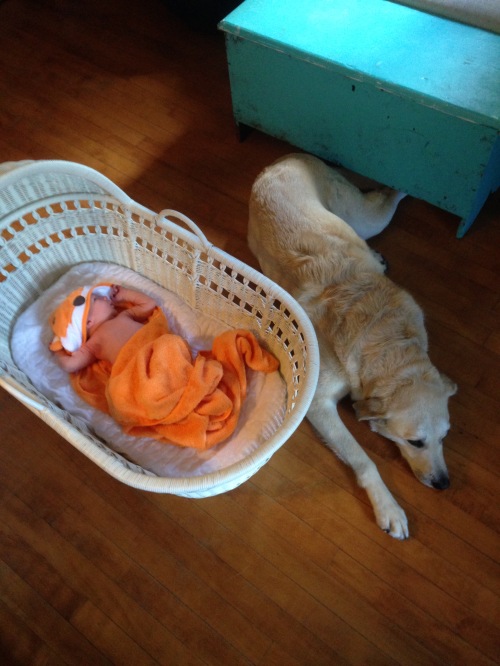 Sleeping is Reds other main activity obviously. He is a great napper so far (mostly, until late afternoon,?then all bets are off) and sleeps for about 2-3 hours between feeds at night. We have started trying to create a rhythm for him at least for this stage in life, so during the day we take his bassinet down to the sunny living room, and we put music on the iPad to differentiate from the dark quiet that is bedtime. Baby loves Fleet Foxes and Sigur Ros.

This bassinet was a gift, but it’s been amazing. He really likes it, and can see a little bit through the sides and had plenty of space to stretch during the day. I found a similar one which was surprisingly difficult.

This one is fussy looking with all the ruffles but I think underneath it’s almost exact. We don’t use the stand or fancy sheets. It’s a lot easier to move around on its own.

During the day, we let him sleep unswaddled with just a blanket of its cool. It’s been a pretty warm August in Maine and baby boy is a sweater so he prefers this. But at night, we always swaddle him after he nurses and gets his diaper changed through the night. After he’s swaddled, he falls asleep on my chest and then gets put into his bassinet. So I’m glad we have a plethora of swaddle cloths. My favorites are from Aden and Anais and Little unicorn. 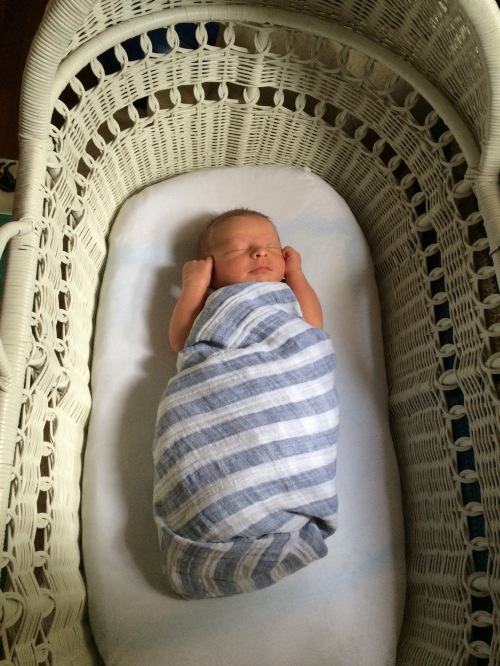 We also use Baby mittens at night because he likes his hands free and they get so cold in the air condition even when the rest of his little body is super sweaty. Plus they keep him from scratching his sweet face.

For mama ( that would be me), the necessities are as much for feeling grounded and normal as for “survival”.

First off, I neeeeeed to shower every day. Even the few times we’ve been on our own without Nick or my dad around, I put him to sleep, leave the bathroom door open, and shower. I wake up covered in milk all night (in fact, half the time I have Nick wake Red up by changing his diaper because my milk is floooowing) and sweat from the night sweats (it’s a thing) and I need to get clean. Also, getting dressed and spending some moments on myself has made me feel more human. That is, when we are not in the ER or staying at the hospital due to the multiple complications I’ve experienced…

Pajamas that look like a dress have also been great. I get dressed most days but there has been several days that it was rainy or I was really tired after the ER night or was in the hospital (currently) that I just wanted to lounge, and cozy pjs that look like clothes made me feel more human.

I can’t find the ones that I have, but This one and This one from Target are cheap and cute.

These nursing bras are supportive, wire free, and moderately cute. I have two and want more. Also, super affordable.
My stomach has pretty much resumed its normal flatness (at least when I’m standing).I did get a waist trainer– I will be doing a separate post on what I’ve been snacking on and the healthy treats I made in advance.

Hopefully this insanely long post was helpful to soon-to-be first time moms! I’d love to hear what you other new mamas/experiences ones can’t live without!